Autumn 2017 I was packing my suitcase in preparation to fly across the pond to Dublin, Ireland to attend my very first ISCoS Annual Scientific Meeting. I was very excited for many reasons; I had always wanted to visit Ireland, and I had been able to get an entry into the Dublin Marathon that was happening the weekend after the conference, so was able to get a 26.2 mi (42km) foot tour of this beautiful city, followed by dancing the night away at a music festival after meeting some new friends after the race! Dublin as the host city did not disappoint nor did ISCoS as they provided a scientific programme balancing content between the bench sciences, clinical research, and applied research.

The ISCoS Annual Scientific Meeting is always circled in my calendar and I have attended everyone since 2017. I was also lucky enough to receive a grant from The SRI to attend the meeting in Sydney in 2018. Such grants are crucial for early career researchers and clinicians who likely don’t have funding to attend. The SRI will be offering grants for the 2021 meeting so look out for the announcements.

You learn, network and make friends for life. I can honestly say attending ISCoS has directly impacted my career. Meeting SCI researchers from around the world, including long-time researchers whose work I’ve been reading for years as well as new researchers who are making such an impact on the field has been invaluable to my career. The Spinal Cord Research Hub (SCoRH) has made it easy for us all to stay in touch and keep those conversations, ideas, and projects moving forward. My mentor, Susan Charlifue (Secretary of ISCoS) has introduced me to so many people each year, including Dr Harry Chhabra (former President) and Dr Ruth Marshall (current – and first female! – President.) I’ve been able to hear lectures from Dr Lisa Harvey, who gave a wonderful course with tips for early career researchers on getting published, participate in the Quality of Life SIG led by Dr Denise Tate, and present with Dr Marcel Post and Dr Janneke Stolwijk-Swuste on Complementary and Integrative Medicine, a research interest of mine. I could go on for pages!

So, what about ISCoS2021? Well, as we all know we have been navigating through this world pandemic. We had hoped to have a hybrid meeting this year with the in-person event taking place in Vancouver. It is not to be, and my suitcase will need to wait to be dusted off until ISCoS 2022 when we do head to Vancouver. I may not be racking up my air miles, but I am now globetrotting virtually.

The virtual conference format ISCoS provides is so easy to navigate, and I am pleased we will be able to continue connecting with each other! And although I will miss seeing people in person, there will still be opportunities to network, including some exciting changes this year and even more opportunity to network in a way you may not have on a virtual conference. More to come on that soon!

I wish we could be together in person to celebrate the 60th ISCoS ASM. Imagine, sixty years of this amazing event! Sixty years fostering education, in 27 countries, across 38 cities and two fully virtual meetings, that really is something to be celebrated.

Let’s get together this September, join-in, take part in the live Q&A’s and have fun together. I for one am looking forward to the lecture from Dr Jutzeler on Data-Driven Approaches to Clinical Care and of course the Guttman Lecture by Dr Charles Tator!  And I really, really hope there is another dance party – watching Dr Peter New from Australia dance is always a highlight of any ISCoS meeting (I don’t think anyone could disagree with that!).

See you there from wherever you are in the world! 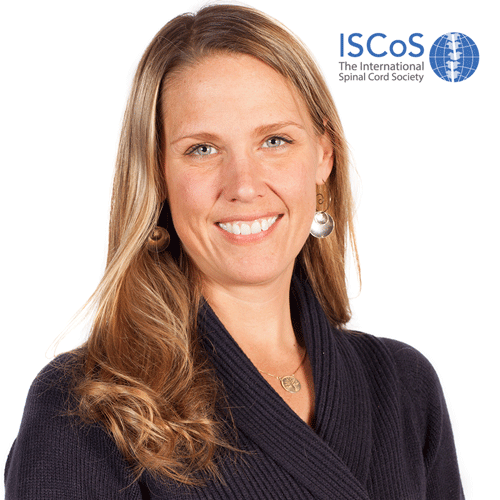 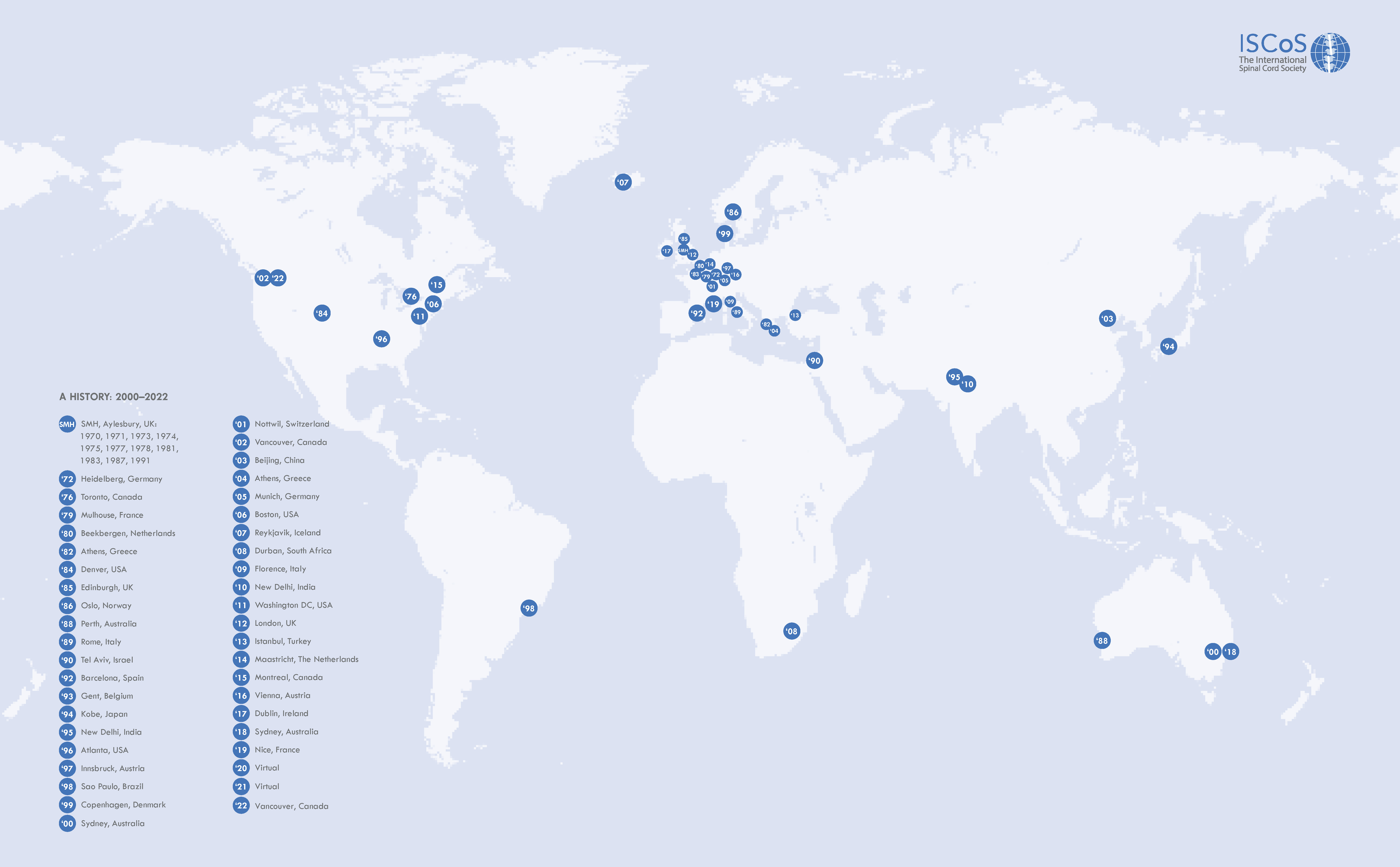