You are here: Home > Membership > Notable Figures in the History of SCI Care > Profile of Otfrid Foerster 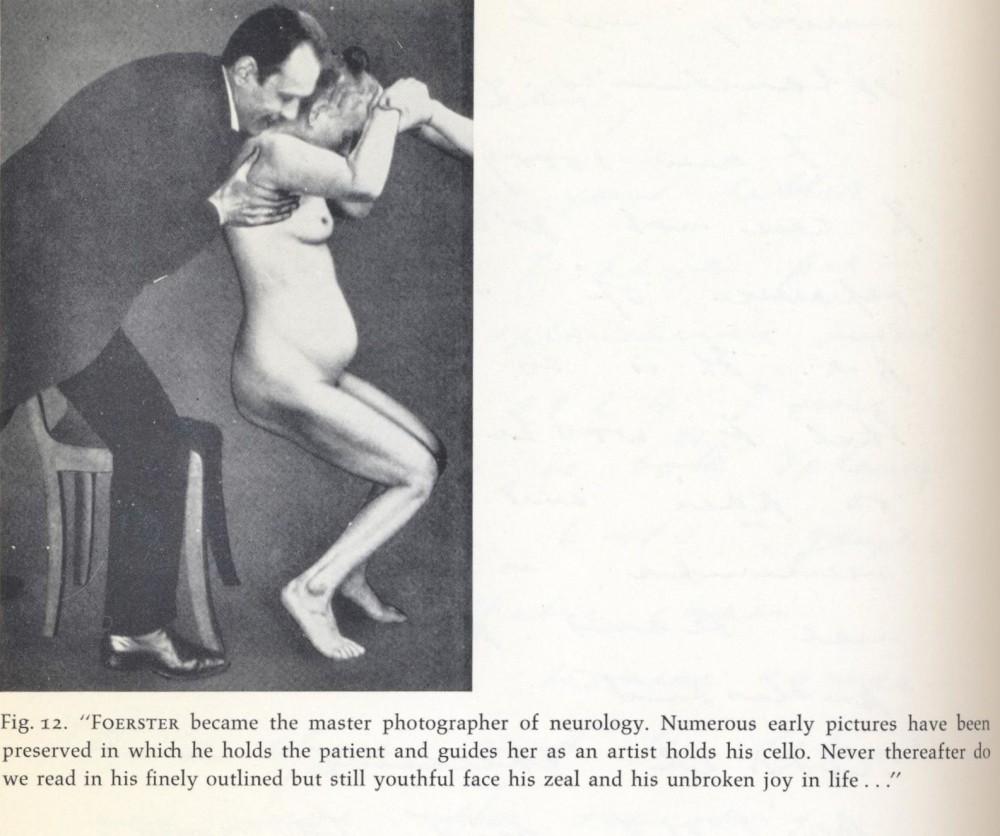 Professor Otfrid Foerster (1877-1941) was one of the most “distinguished neuroscientists of his time” and had mapped the cerebral cortex and the dermatomes of the human body (1). His map of the dermatomes published in 1933 was based on work from cases, which he had compiled for over 20 years and is credited as the source of the schematic dermatomes illustrated in the International Neurological Standards Classification for Spinal Cord Injury (ISNCSCI) (2). This classification system provides baseline data for neurological severity in virtually all acute Spinal Cord Injury (SCI) trials today. He was regarded as the foremost neurosurgeon in Europe and his counterpart in the United Sated was Harvey Cushing in the 1930s (3).

Foerster was a careful observer, well trained in neurology by Wernicke in Breslau, Germany and Dejerine and Babinski in Paris. He sought practical application of neurophysiology to clinical problems. In Germany he pioneered the use of physical therapy in the specialty of neurology as an important adjunct to the treatment of diseases of the nervous system prior to and during WW I (3). His interest in physical medicine and  rehabilitation had been stimulated by his early association for two summers (1897-1899) with Dr. Heinrich S. Frenkel at the famous spa in Heiden, Switzerland where he published a joint paper on exercise therapy (ebungstherapie) for locomotor ataxia (tabes dorsalis).(3; 4). During WW I he acquired skill as a neurosurgeon and he developed operations to control pain (antero-lateral cordotomy) and spasticity (ventral rhizotomy) in patients with SCI and improved their mobility further by ambulation training (5). He was known to exercise patients himself and train his spinal cord injured (SCI) patients in walking (6) (see Photo p 97). He was particularly interested in the categorical care of peripheral nerve injuries from the initial surgery to the post operative physical restoration of function. Foerster was mentor to his young neurosurgical assistant, Ludwig Guttmann in Breslau, Germany from 1929-1933. before Guttmann fled to England in 1939.