You are here: Home > Membership > Notable Figures in the History of SCI Care > Profile of William [Bill] Davies 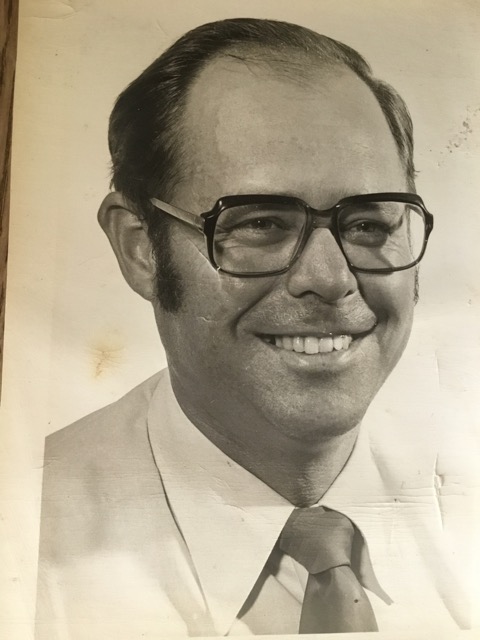 In 1973 he was appointed as the Director, but paid as a registrar, of the ward in which spinal cord injuries were being managed in Queensland.  Prior to this appointment, he was working in Intensive care, as a registrar and well one the way to becoming a physician.  The catalyst to his switch to spinal cord injuries, was the motor vehicle accident which rendered his wife paraplegic the year before.  After watching for six months, the process that his wife was going through and the conditions within the ward in which she was being treated, he elected to have her transferred to Perth, where Sir George Bedbrook had set up the first purpose built spinal cord injury unit in Australia.

Prior to taking up the position, he spent three months visiting spinal units around Australia and the UK. On return he set about establishing a system along the lines of the Stoke Mandeville Spinal Cord Injuries Unit, originally established by Sir Ludwig Guttmann.  By  1975 he had already begun to convince hospitals around the State to transfer paralysed people promptly to the Princess Alexandra Hospital.  This he had done by personally visiting all tertiary hospitals and ‘selling’ the advantages of  acute management of the multiple problems associated with a spinal cord injury, in one specialist facility.

He had set up a nurses training programme and recruited a team of dedicated Allied Health personnel. He personally would be called in to admit all acute injuries.  He was on call twenty four hours a day, and was the person of first contact for referring hospitals around the State. He had established a close relationship with the Intensive Care Ward, where a number of acute patients with high level and /or multiple injuries, was initially managed.  All these patients remained under his care and were visited daily.  Friends and relatives, as well as the patients, were regularly kept up to date with their progress, through his personal  contact.

Management was primarily  conservative, with cervical injuries being reduced in traction with skull tongs, which Bill personally inserted.  Thoraco-lumbar lesions were treated with reduction over a foam wedge, where appropriate, with two to three months of bed rest.

A major problem with the discharge of rehabilitated people , was the lack of Community facilities. Bill tackled this through establishing good relations with Service Clubs, who he would contact soon after a patient was admitted and arrange for home alterations , as well as writing to their local general practicioner who would be taking on the future care.

His skill in writing submissions and keeping in touch with ‘useful’ people, finally resulted in the Treasurer and medical colleague contacting Bill.  His message was that he had found the money for the new spinal cord injuries unit, for which Bill had been pleading for, at a political level, for ten years.  By this time he had personally designed what was required, having liaised with the hospital engineers and other relevant parties.  The new unit was completed within the year.

One of his greatest achievements was to head the State Disability Committee, for the International Year of the Disabled in 1981.  He set up sub committees, on access, accommodation and employment.  The recommendations resulted in changes in laws relating  to public buildings, footpaths , and signicantly raised public awareness of disability. For this work he was awarded  a Member of the Order of Australia.

He continued to work as a Consultant until six weeks before he died in 2008 having lived with chronic pain and increasing paraparesis  for nearly ten years.